The original manor house at Nettehammer, three times the height of the current structure, was built in 1891.

The current roof serves only to protect the remains against further collapse, and was not part of the original construction. The “house where trees grow” was renovated in 1905 by the Belgian architect Henry van de Velde, who also finished it with magnificent, custom-made furniture. During the Second World War, the manor house was destroyed by allied bombers aiming for the bridge over the Rhine at Neuwied. Refurbishment schemes from 1950 thankfully fell by the wayside, so that the cultural history of the original manor house could be partially preserved to this day. The ruins are one of the most beloved sights at Nettehammer- they offer a stunningly atmospheric backdrop for photo and film shoots at weddings, family gatherings, corporate getaways, and other celebrations and events. 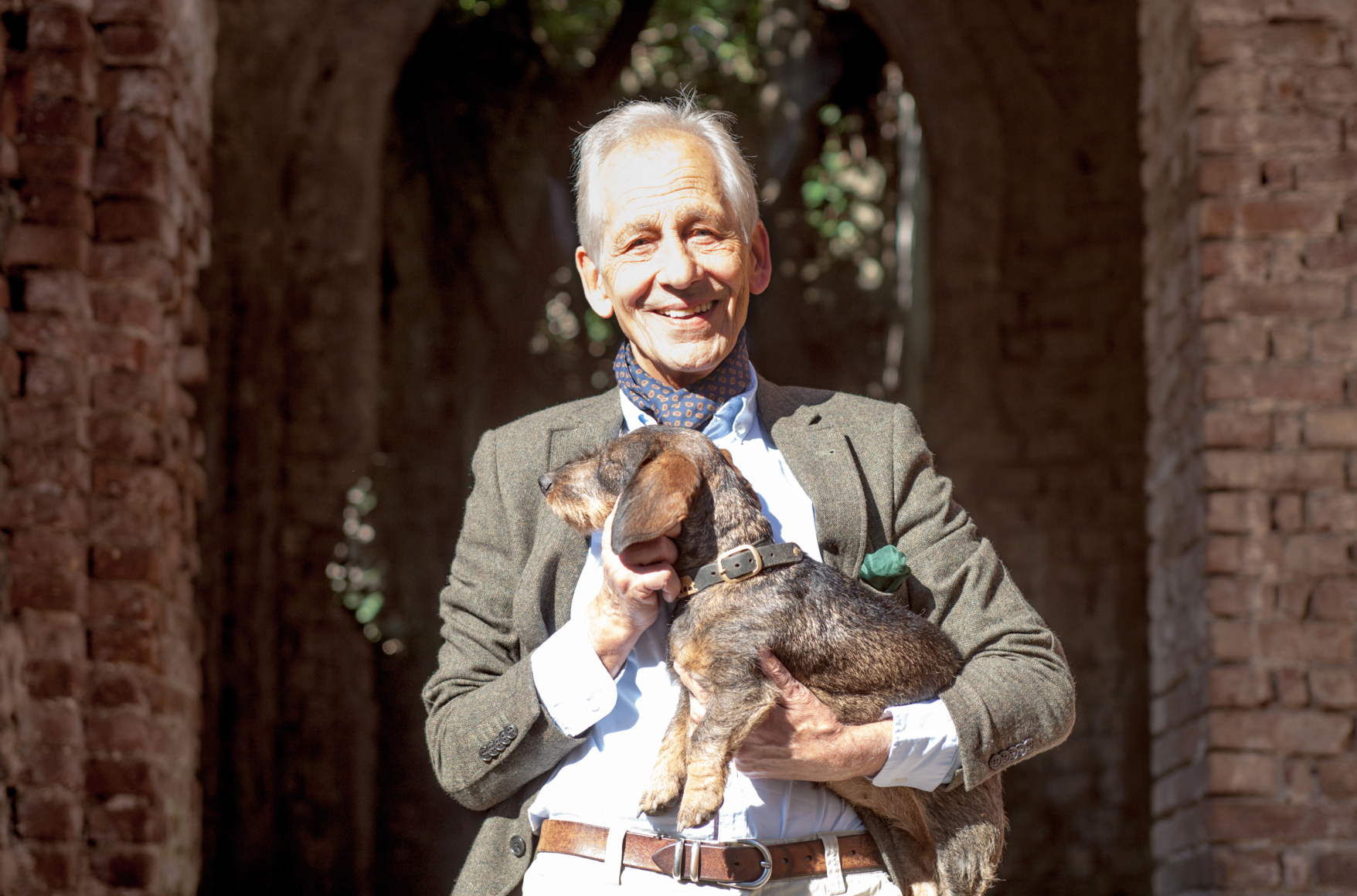 We look forward to welcoming you and your guests!